The war in the Far East was won in 1945 by China in alliance with the western nations. Having been invaded by the Japanese in 1937, an invasion that began WWII, China suffered about 30 million casualties. The suffering caused was truly horrific and China was in a state of great distress, even tough the victor.

On 2nd September 1945 the Japanese signed the formal surrender on board the USS Missouri in Tokyo Bay. On 3rd September Jack Jones sailed from Liverpool for China by way of India and a rough flight by DC3 over the Himalayas into Kunming in Yunnan province. Thus began his own personal saga, a story of a young man in turmoil finding himself in life, as is told through his own words in my new book, A TRUE FRIEND TO CHINA.

The war had thus been won and Jack and the Friends Ambulance Unit were there to win the peace. History shows that this was to be a long run thing and far, far more difficult, though today China is stable and once more an ally, open to trade and a fundamental part of the international community. Jack would be very proud and thankful for the achievements of a China that he so loved. 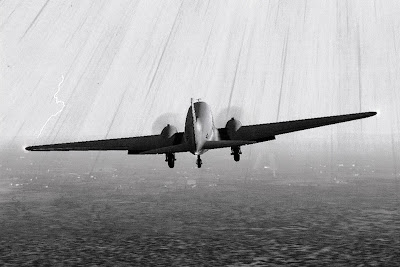 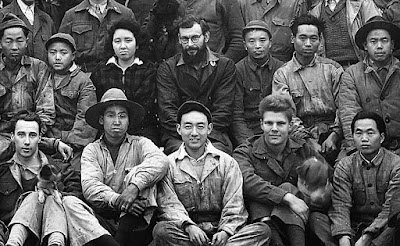 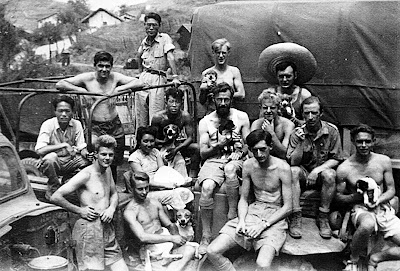 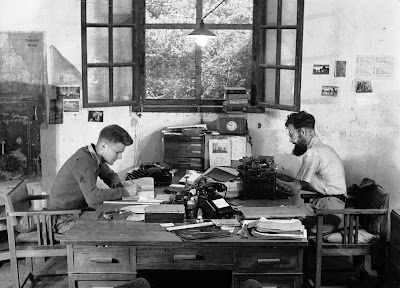 BOOKS... USA www.quakerbooks.com
UK and the rest of the world, by mail from arhicks56@hotmail.com.
Posted by A True Friend to China at 11:20 AM No comments:

An Illustration Too Late

My new book, "Jack Jones - A TRUE FRIEND TO CHINA" is available in north America from www.quakerbooks.org, in Hong Kong from the St John's Cathedral Bookstore, in China from Earnshaw Books, in London from the Friends Centre in the Euston Road and otherwise can be mailed to you worldwide on enquiry to me at arhicks56@hotmail.com.

Researching the book has been an unending saga and even after its recent publication more finds come pouring in. Below is a new discovery, a drawing by Jack Jones that was intended to illustrate the long article in Chapter 5 which describes a performance put on by Jack's driver and amateur impresario, Chang Min Sang. One of the acts in the show was 'Mrs CMS' herself, who Jack admired most openly, disporting herself on a unicycle.

Now I'll just have to reprint the book to include these delightful 'new' pictures!

More of them appear in the blog post below. 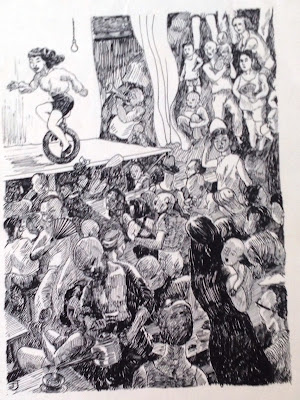 Posted by A True Friend to China at 1:54 AM No comments: