My good news is that A TRUE FRIEND TO CHINA is now available in the USA at Quaker Books at Pendle Hill, Philadelphia and for online sales at www.quakerbooks.org.

It's also available in China from sales@earnshawbooks.com and in Hong Kong at St John's Cathedral Bookstore.

It's taking a little longer for the books to arrive in UK by air freight from Shanghai but contact me at arhicks56@hotmail.com and I will be able to send you copies. About 30 copies have been sold already so it's looking promising. It's cheap at the price if you account for 400 large format pages and 500 photos of China in the forties, but it is a big book!

I'm keeping my fingers crossed and every sale counts. 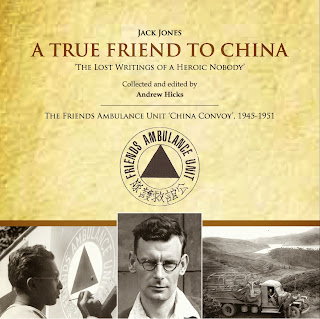 It really is a great story of an international project taking medical relief to China in the dark days of the nineteen forties, going as unpaid volunteers putting their pacifist principles into practice and not seeking political or commercial advantage.

They worked as truck drivers and medics on an equal basis with their Chinese co-workers in a way that was pretty unique at the time. Jack's the one with the beard and he wrote all the FAU newsletter articles that are the basis for the book. He was a great writer and very funny. 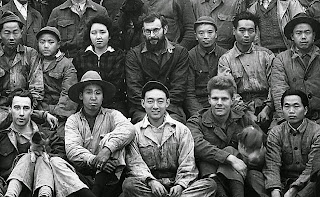 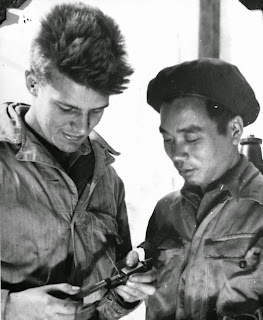 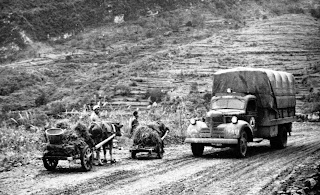 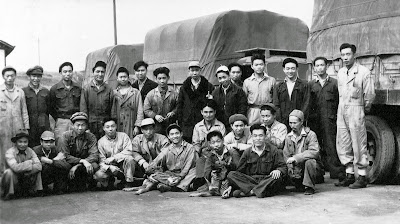 I VISIT THE BURMA ROAD

Having spent so long tracing the life and work of Jack Jones and his time in China with the Friends Ambulance Unit, it was inevitable that I should go to find the Burma Road. This extraordinary engineering feat dug by hand to give China a lifeline to import supplies when occupied and blockaded by the Japanese. All too soon it was closed when Burma fell to the Japanese but it was the FAU's first point of entry to China as they fled from the invading forces. It remains a major route today, though in many places it is a multi-lane highway and in others it has been bypassed and has almost totally disappeared. Unless of course you are in the know! Our aim was to find it and we were travelling with the right people.

Kunming, our base, is a lovely city and staying by Green Lake Park there were things that Jack and his friends who flew in from India in the forties would have found familiar. 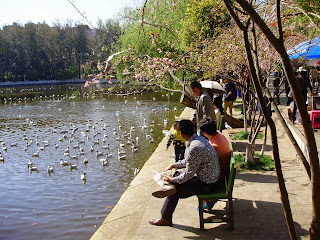 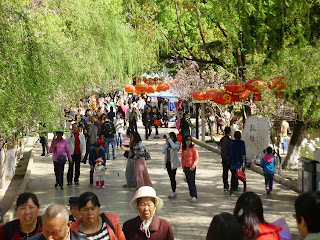 There are signs of prosperity here and in the countryside where the old and new coexist. 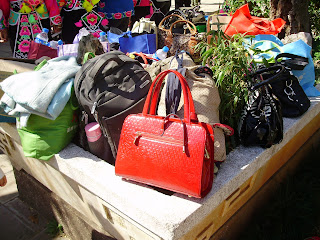 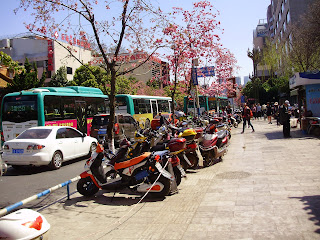 We found hidden threads of the Burma Road that wandered up into the enormity of the mountains where we marvelled at how the men of the FAU coaxed over-loaded trucks powered by charcoal gas across such impossible distances. 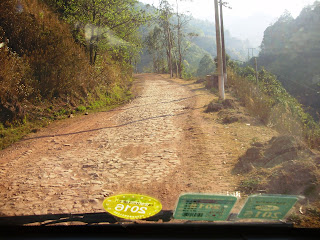 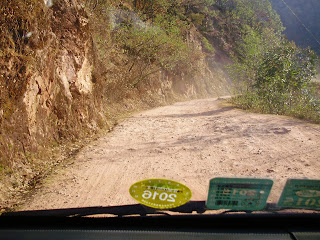 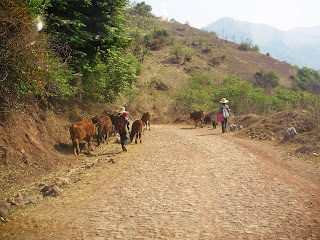 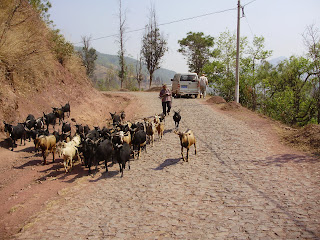 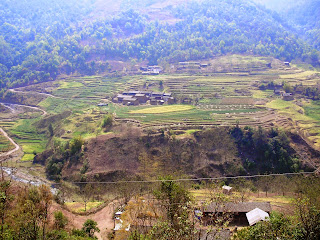 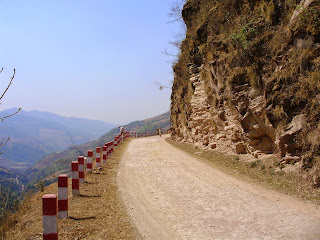 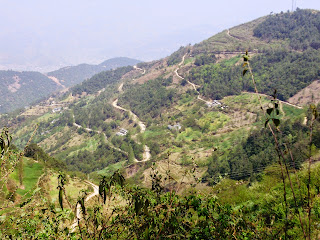 The vastness of the scenery and the variety of its colours was sometimes overwhelming, often abstract in its beauty. 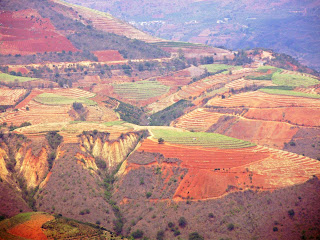 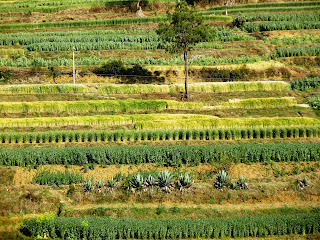 Nothing could prepare one though for the gorge of the Salween River, China's grand canyon. For FAU trucks dropping down thousands of feet into the malarial heat of the gorge, there must have been a sense of panic that the wheezing trucks that constantly broke down would never be able to crawl up the other side. Sometimes it took days and even today we drove for what seemed hours only to be a mile or two further on, though several thousand feet higher. 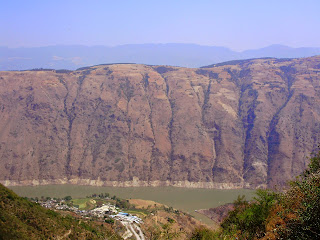 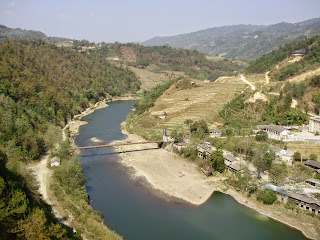 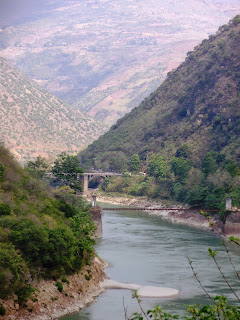 As the FAU trucks fled into China in front of the Japanese invasion on descending to the Salween their mobile workshop truck got stuck under an overhanging rock, making the panicked traffic even more jammed than before. Nobody knew when they would be attacked from the air or even if the Japanese forces would appear behind them and wreak havoc. Today it all seems so peaceful and it is hard to grasp the true horror of those terrible times. We had a comfortable daily itinerary with rooms booked and guaranteed flights home. They had nothing, no news, no certainty and twelve of them never came home. 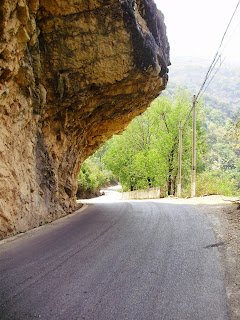 The tiny villages where they stayed, often sleeping in their trucks to avoid the risk of tics and typhus fever, are now substantial towns with every modern facility. They would be totally amazed and proud too of the remarkable progress that China has made. We enjoyed nothing but warm and polite openness when we were there a few weeks ago, something that echoes the affection for the Chinese people that was felt in the forties and which was a major element of the positive motivation of the FAU members working there. 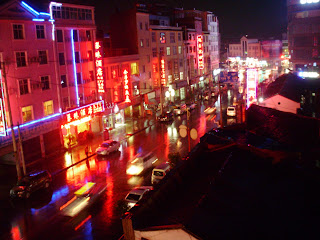 Lieuwe and Xu Ying of Tiny Adventures Tours were wonderful hosts and I now want to do the whole trip all over again.